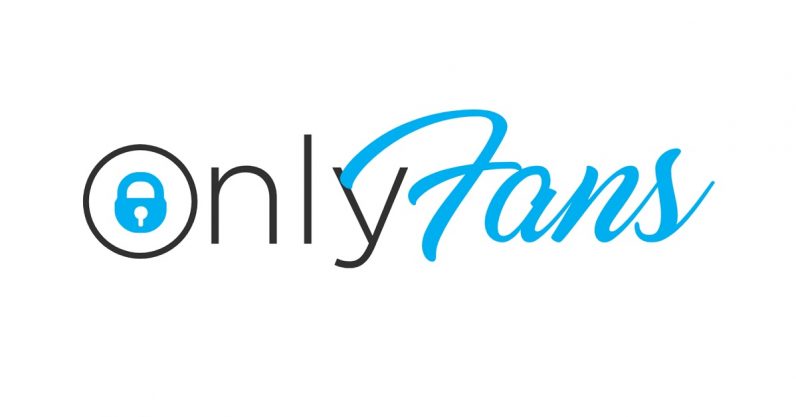 How Much do OnlyFans Creators Make?

There’s this new platform that influencers use to share exclusive footage on. Even stars as big as Beyonce have seen the advantage of hopping on OnlyFans.

The content-sharing platform has been growing in traffic ever since public figures started taking their talents to this platform. Some fans even ask their favorite social media idols if they have an OnlyFans account.

Not only wholesome public figures don this website. Even those in the adult industry have thrived from using this platform. It’s like their after-hours special where it suddenly becomes a semi strip show where they can be raunchy.

We’re going to focus more on adult entertainers for this one as we talk about their new favorite platform. You will want to get paid live on cam at the end of this piece.

OnlyFans is a social media platform where users who have a certain amount of following post original content for subscribers to purchase.

The site launched in 2016 and since then, they have provided a growing platform to give adult entertainers a good side hustle. It’s usually those who love posting daring material on social media who are likely to sell.

Expect posts on OnlyFans to be completely NSFW regardless of photo or video.

OnlyFans accounts are protected by a paywall. You need to pay a monthly fee of $5 to $50 depending on your subscriptions. It’s also going to depend on who you are subscribing to.

The platform has thrived on stars discovering it as another profitable means to engage with fans. Just take Beyonce for example.

Beyonce’s shout-out on the “Savage” remix created a surge for the platform. OnlyFans experienced a 15 percent increase in traffic just for that. Stay-at-home orders increased in the process too.

The good thing about OnlyFans if you’re an influencer is that the platform isn’t that saturated yet. OnlyFans had 3.5 million new signups just last March. Only 60,000 were new creators and the rest were plain subscribers.

If this trend continues, YouTubers might choose to slowly transition to creating content on OnlyFans instead. Or maybe alternate both.

Let’s talk about the users

To be honest, users are mostly professional sex workers who have made a name for themselves in the adult industry even before OnlyFans was started. Their experience levels vary.

The recent coronavirus pandemic has gotten sex workers to worry about making money through the only thing they know. Lockdown has been a struggle for both the performer and the fans. OnlyFans became one of their bailouts.

Some jump on OnlyFans because they think the money is there. Nothing wrong with that though. If you think you have what it takes, then start camming on the platform.

Chances are bigger though if you have already created some clout for yourself outside the platform.

Why do celebrities use it too? Speaking of outside clout, celebrities have become so desperate to catch up to Jeff Bezos’ net worth that they hog all platforms they think they can steal markets from. That’s the reason you’ll find some of them hopping on this platform.

Celebrities are so hard to please. What we see as success in more mainstream markets is still a failure to them for as long as there’s another means they aren’t on yet. The bad thing about it is that most of OnlyFans creators are there for the sexy. The celebrities aren’t.

We didn’t see any explicit videos or images of celebrities on OnlyFans. All we saw was a page where they connect with more fans. It feels selfish especially when we know they don’t take the time to reply to every DM that slides on their Instagram account.

One of the reasons they go on OnlyFans too is because they can create more clout from what they think they are worth. Just like the Safaree and Cassanova rivalry.

The two rappers were dissing each other over Cassanova charging subscribers $50 while Safaree only charged $20. The two threw jabs at each other as the former justified his subscription rate while the latter appealed to empathy.

It’s cheap stuff like this that gets more people to talk about them. We can go forever if we enumerate how many c-class celebrities a.k.a reality TV stars are using OnlyFans as another means to generate revenue.

How much money do OnlyFans creators make? We already gave you the ballpark in terms of subscription. The minimum is $4.99 while the max is $49.99 per month. Creators also have a way to earn extra.

The minimum price of paid private messages is $5. The same works for tips. It’s pretty much like the best cam sites in terms of memberships and tipping.

Of course, consistency is key too. As long as you’re a hustling creator that knows how important 200% is, then you’re good. That’s 100% quantity and 100 % quality needed to make something substantial out of it.

How hard is it to make money on the platform?

At the end of the day, OnlyFans is still a social media platform so expect faking to be a very common occurrence. Some creators just choose to dress to impress.

Plenty of creators admitted the harsh truth about OnlyFans. It’s indeed difficult for some to make sustainable money out of the platform.

First, there’s the struggle of having to collect subscribers. A creator starting from scratch will need to be very exceptional to stand out. Otherwise, they will easily get buried by public figures who are coming in with thousands to millions of followers prior to joining.

One OnlyFans’ top-earning creator charges less than $10 per month in the subscription but earns like a superstar in commissioned work and paid messages. The truth though is that she came to OnlyFans with a large Instagram following already. She also has to work seven days a week just to earn that. Before we wrap this piece up, we’ll have to give you a disclaimer that OnlyFans is still a social media platform. That means there are still privacy risks involved.

Being a successful OnlyFans creator from scratch can cost you some personal relationships and job opportunities especially if you are on the raunchier side of content creation. How many careers have we seen get major heat for their leaked old online profiles?

We were kind of thrown off by the fact that the site pointed a metaphorical gun to our heads when they told us they will share all our personal info and bank details to other places if needed.

Content-wise, we didn’t subscribe to the big ones since they do not need the money anyway. We focused more on profiles with huge potential. Of course, the site already has the reputation of allowing creators to sell their own sexual stuff.

Overall, OnlyFans isn’t a bad place to start on. Just be aware of the competition and the business side of being a content creator. Also, be reminded that being a creator isn’t for the faint of heart.